•            The combination of both companies’ offerings enables tailored services to launch single satellites and satellite constellations at precise, bespoke destinations

With the demand for flexible and cost-efficient access to space continuing to rise, Exotrail and Isar Aerospace have partnered to break new ground in the delivery of satellites. This combination of both service offers enables customers to launch single satellites and satellite constellations and place them in the orbit of their choice driving forward telecommunication, Earth observation, space logistics and exploration.

With this agreement, Exotrail extends its manifest to keep on providing competitive solutions and meet the market’s growing demand for precise satellite delivery in Low Earth Orbit (LEO), with specific orbital planes, inclinations and altitudes, as well as further to the geostationary orbit (GEO). Doing so, the company keeps on building up its spacedrop™ manifest for the years to come, with a stable financial framework and without compromising service flexibility. The spacevan™ vehicles will embark on the Spectrum launcher, with the possibility to fly from Isar Aerospace’s two launch facilities.

Exotrail’s tailored spacedrop™ service allows satellite operators to get their spacecrafts into their bespoke operational orbits. Exotrail offers an integrated service by procuring access to space, integrating customers satellites onto the spacevan™ platform and performing the required operations in orbit. Contrary to other solutions on the market, Exotrail’s spacevan™ uses space-proven electric propulsion to increase both its passenger capacity and its range. The versatility of Isar Aerospace’s launch offering towards specific planes and low inclinations, along with the seldom spacevan™ performances, will allow Exotrail to deliver passengers’ satellites in any plane and any inclination, making new business models available and sustainable. Exotrail’s spacedrop™ service also helps launch service providers to extend the range of their accessible missions and optimize the filling ratio of their rocket, to increase both revenues and profitability. 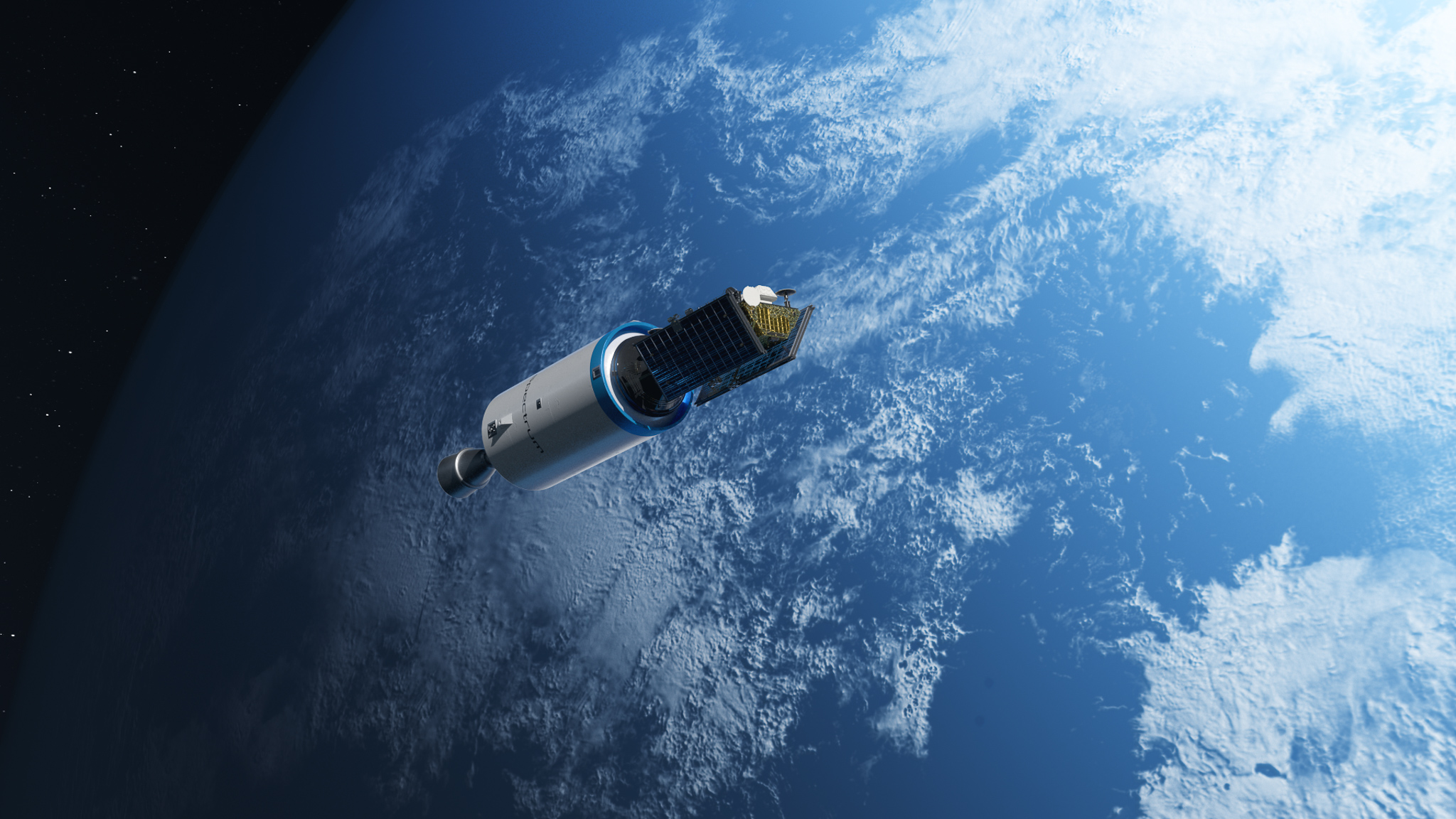 "The contract with Isar Aerospace enables us to consolidate our spacedrop™ service by offering more launch opportunities to customers looking for bespoke and competitive access to LEO and GEO orbits. We are looking forward to these flights and to building a long term, mutually beneficial partnership with Isar Aerospace and our respective customers."

"Exotrail is one of the leading European NewSpace companies – we are delighted to welcome them on-board Spectrum’s flights and thank Exotrail’s team for the trust and confidence it has placed in us. We are proud to further expand our launch manifest and can look on a strong customer record,”

Isar Aerospace underlines yet another expansion of its launch manifest and is cementing its presence as the leading private European launch service provider. Together, the two companies will further deliver on their mission to shape the European NewSpace industry.