Exotrail and its propulsion systems

At the heart of New Space 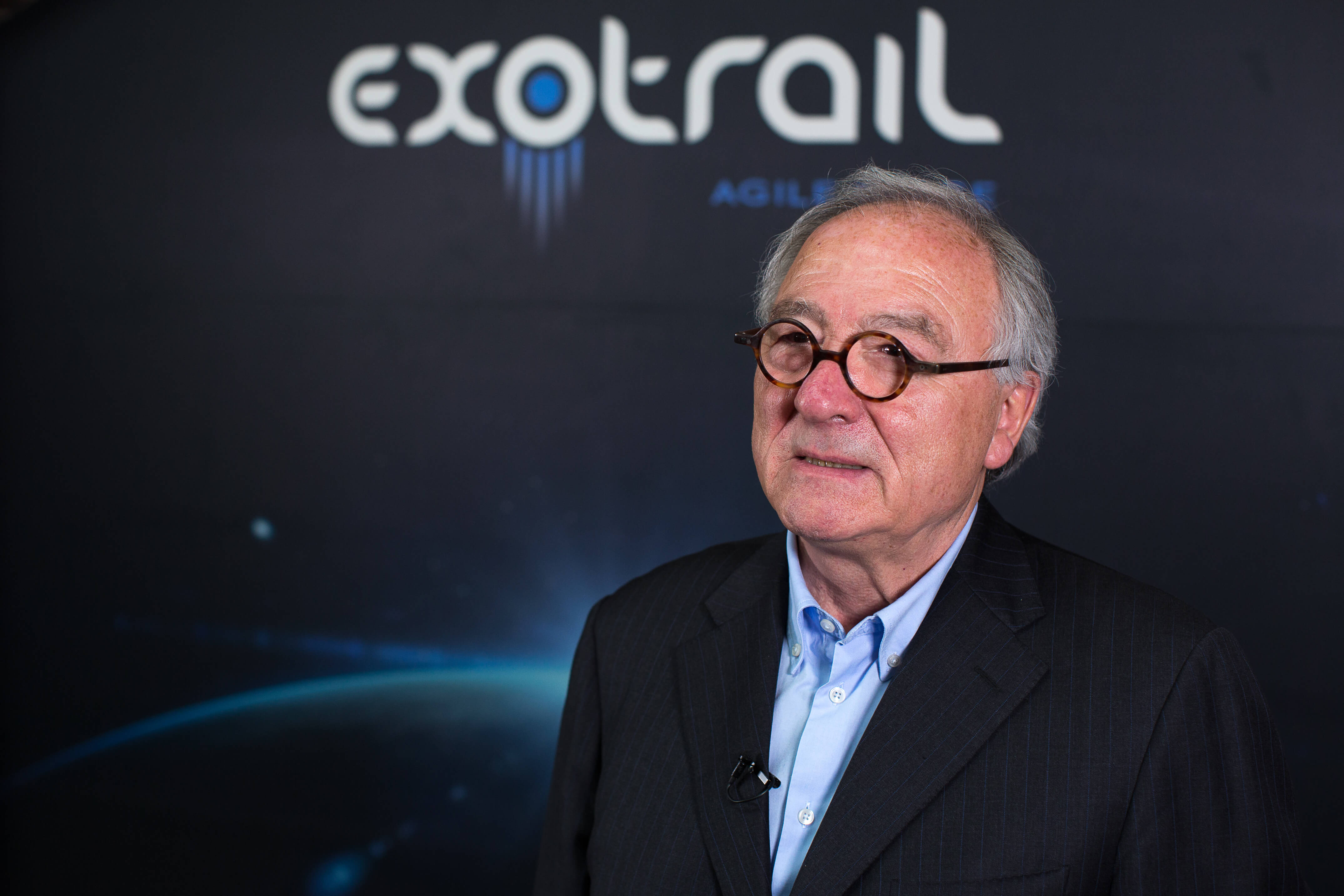 On the 11th of April, Exotrail’s team inaugurated its new offices in Massy (in the suburb of Paris) with Agnès Pannier Runacher, State Secretary for Economy & Finance in the French Government. The team has recently moved in these 550 sqm space which is dedicated to the design, integration, testing, production and qualification of Exotrail's high-thrust electric propulsion systems. This is a stepping stone for Exotrail – from theory and R&D in the incubator of Ecole polytechnique to actual production and qualification of its products in its new offices. We wanted to take the opportunity to thank our partners. Their representatives have honored us with both of their presence and theirs words - find out more below!

AT THE HEART OF EUROPEAN NEW SPACE

We have also been incredibly happy to welcome some key actors from the European space industry: Jean-Loïc Galle (CEO of Thalès Alenia Space), Jean-Jacques Dordain (former General Director of ESA), Gilles Rabin (Head of Innovation at CNES), Yohann Leroy (Deputy CEO at Eutelsat), Vincent Dedieu (Deputy CEO at Sodern), Alain Bories (CEO of OHB France & Head of Strategy & Business Development at OHB), and many others. “We have sponsored Exotrail (…). For me, the main evidence of the success of this company would be that Thalès Alenia Space introduces their product in our supply chain and in a lot of our satellites” said Jean-Loïc Galle. “In 10 years, Exotrail will be an international company, and they will have captured one third of the market of satellite engines. They will have contributed to change completely the scenario of space transportation” said Jean-Jacques Dordain.

Jean-Jacques Dordain is the former General Director of ESA and Yohann Leroy is Deputy CEO & CTO of Eutelsat. They comment on the future of New Space and the position Exotrail and its technologies will have in this future.

Jean-Loïc Galle is President & CEO of Thalès Alenia Space. He has sponsored Exotrail when we won the iLab contest in 2018. Find out how he defines the future mutual success of Exotrail & his company.

Gilles Rabin is Head of Innovation, Applications & Science in the French Space Agency (CNES). He explains why he thinks Exotrail is an innovative actor in the French New Space scene (in French).