With first of its kind successful in-orbit demonstration mission 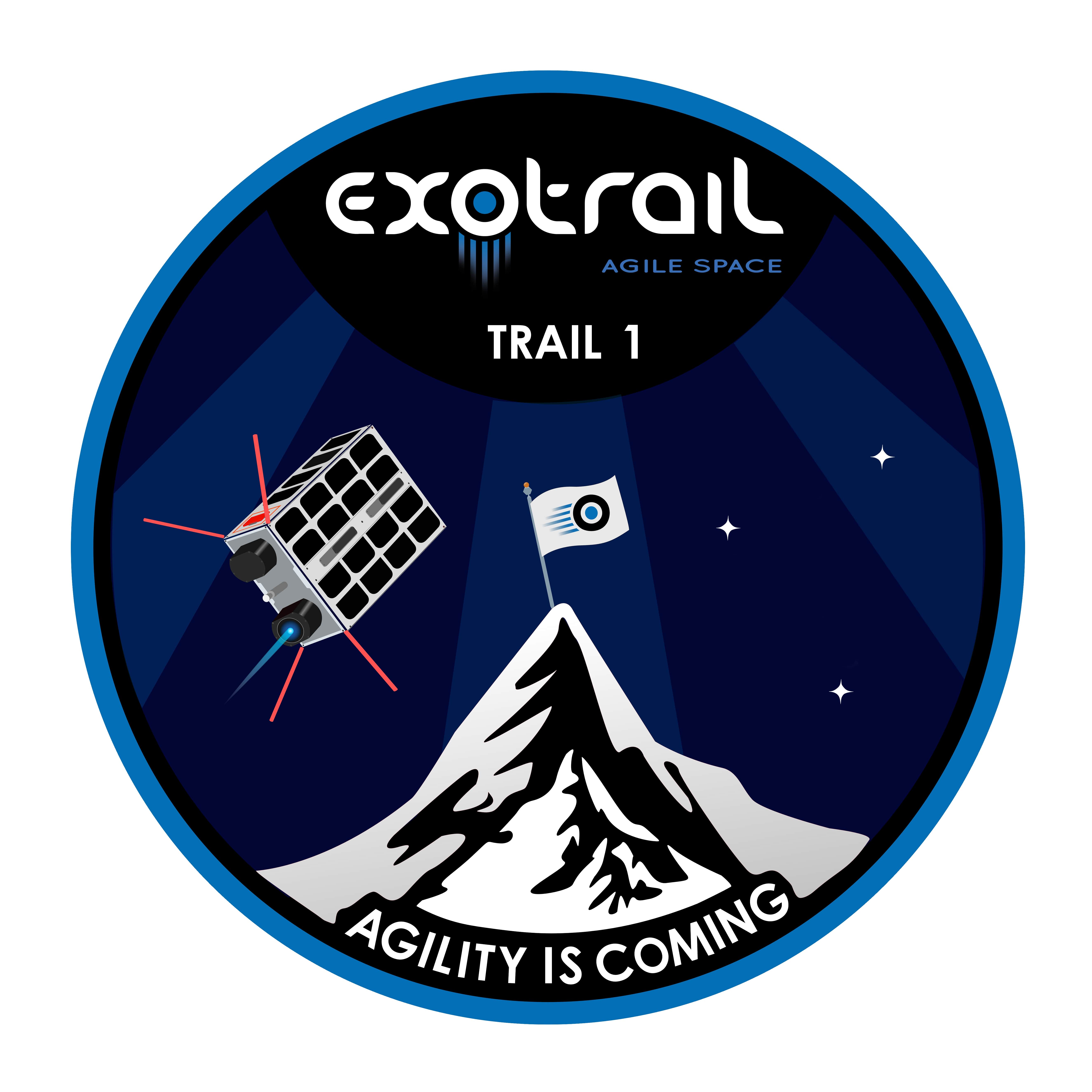 This success is strengthened by the extremely short development timeframe, with less than a year from design to delivery. The pandemic and launch delays also caused one year of storage at the launch operator facilities without specific monitoring. This shows the extreme reliability of ExoMG™ product. After concluding a first demonstration phase with an altitude change in December 2020, Exotrail will continue demonstrating additional capabilities of its solutions in 2021. Exotrail has already delivered ExoOPS™ software suite to various clients around the world as well as several flight-grade ExoMG™ propulsion systems to customers on two continents.  Several additional propulsion systems are in production for institutional and commercial clients such as ESA and AAC Clyde Space. At least four mission shall fly with Exotrail product onboard in 2021 and more ExoOPS™ software deployed with new customers to be announced soon.

"Everything worked better than anticipated. Some customers already told us we made history with that mission! Beyond these nice words - a true recognition of the hard work performed by all Exotrail team - it makes our strategy a reality: to operate a high-thrust and flexible electric propulsion system seamlessly with our operations software. We are beyond thrilled!" reported David Henri, Cofounder & CEO of Exotrail.

Hall-effect thrusters – the name of the technology ExoMG™ propulsion systems are based on – are mainly used on large satellites due to their superior efficiency compared to other electric propulsion technologies. Legacy systems, however, are the size of a fridge and require kilowatts of power. Exotrail’s nanosatellite thruster runs on 50 watts of power and is equivalent in volume to 2 liters of soda. On top of designing and packing world-leading innovations at the thruster level, Exotrail’s team managed the integration of the propulsion system inside the 10 kilograms spacecraft.

“We have confirmed nominal operations of our electronics, our fluidics and our thruster head sub-systems. We are now gathering a lot of data to verify the impact of the space environment on our performances and operations. For now, we are very happy with the results as we exceeded our mission objectives.” said Jean-Luc Maria, Co-founder & CTO of Exotrail.

"We confirm that this testing was successful with nominal results at platform level and an altitude change. It has been great working with Exotrail on this journey" said Arnoldas Pečiukevičius, Head of Systems Engineering at NanoAvionics, the small satellite manufacturing company who built the satellite in which ExoMG™ is included. "I would like to congratulate the whole Exotrail team on achieving this huge goal. Now that Exotrail’s technologies are space-proven, mobility solutions will be instrumental for a safer space".

But another key element of innovation comes from the use of ExoOPS™, Exotrail’s constellation operation software. The software has been instrumental to the realization of the mission. Integrated seamlessly within NanoAvionics’ space infrastructure, ExoOPS™ allows to command the attitude and propulsion system of the spacecraft and to perform advanced and automatic maneuvers. ExoOPS™ can also provide capabilities such as orbit determination and propagation, ground station visibility planning or constellation management.

The next steps will be dedicated to advanced maneuvering capabilities to demonstrate altitude change, inclination correction, station-keeping, anomaly and plane change, collision avoidance and deorbit capability.

“We also want to claim the success of our mission showing tangible proofs based on real data. We are happy to report data from our ExoOPS™ software, but also external tracking elements” concluded David Henri.

R2 satellite built by NanoAvionics and equipped with ExoMG™ on the ground (left) and in space seconds after launch (right) (Credits: NanoAvionics, ISRO)

Exotrail is a France-based space company which designs, develops, and operates mobility solutions. Our mission is to allow small satellites to move in space so that we can optimize their deployment, increase their performances and reduce space pollution. Thanks to this, a new world of telecommunication, Earth observation and space exploration will arise. Our mobility solutions range from highly flexible high-thrust propulsion systems for small satellites (ExoMG™), mission simulation and operation software (ExoOPS™), and orbital transfer vehicles (SpaceVan™).

Exotrail was incorporated in 2017 and has secured over 18M€ from prestigious venture capital funds and public grants. Our team consists of 30 people who are passionate about disrupting the space industry. We operate out of two locations: Toulouse and Massy (suburb of Paris) in France.