The new home of our core asset 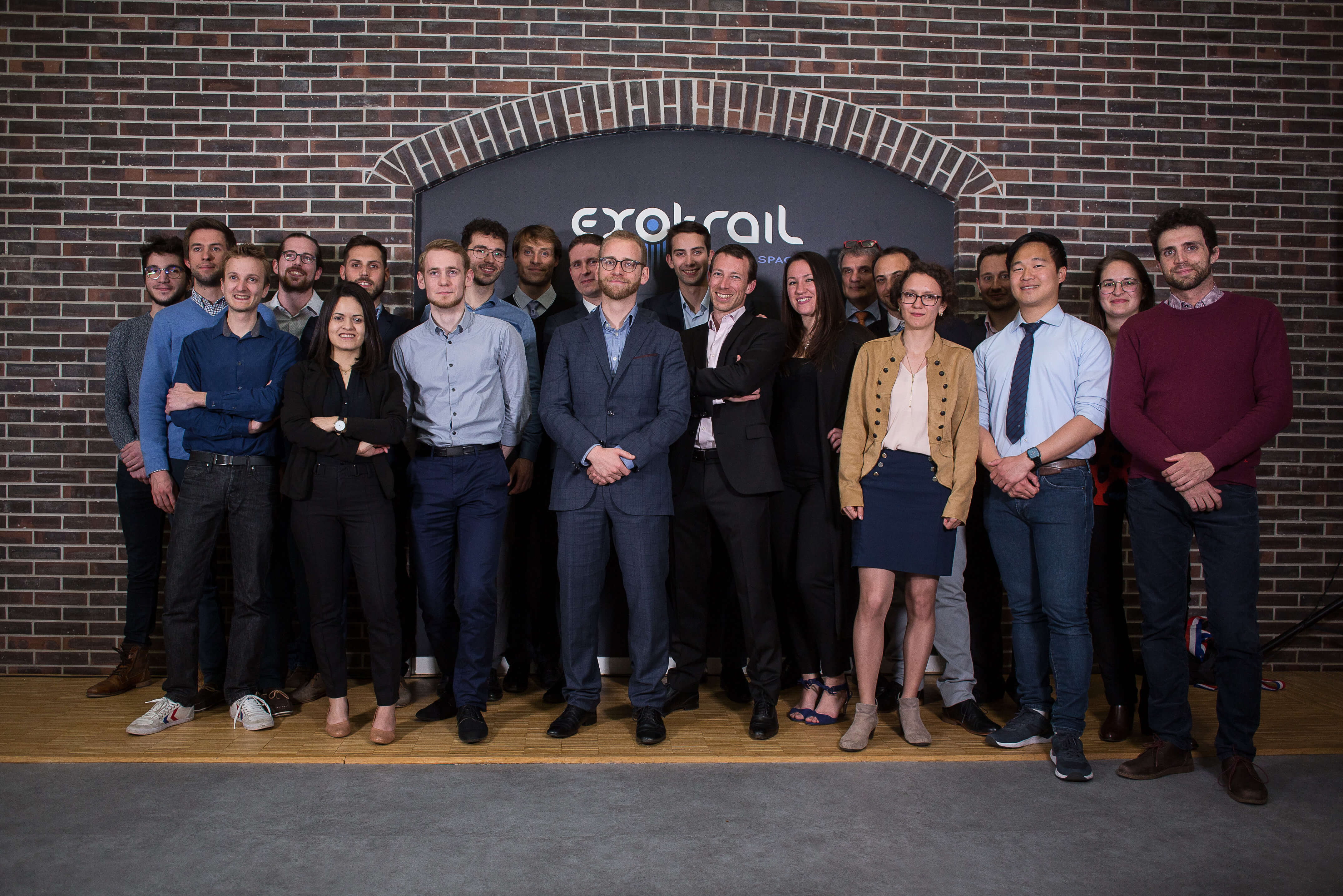 On the 11th of April, Exotrail’s team inaugurated its new offices in Massy (in the suburb of Paris) with Agnès Pannier Runacher, State Secretary for Economy & Finance in the French Government. The team has recently moved in these 550 sqm space which is dedicated to the design, integration, testing, production and qualification of Exotrail's high-thrust electric propulsion systems. This is a stepping stone for Exotrail – from theory and R&D in the incubator of Ecole polytechnique to actual production and qualification of its products in its new offices. We wanted to take the opportunity to thank our team - find out more below!

THE HOME OF OUR CORE ASSET: OUR TEAM

In the last of our interview episode, we give the word to our team. 22 engineers and interns are now in Exotrail (in Massy, but also in Toulouse), and we are still growing. “Exotrail is a place where it is difficult to get bored. There is always a challenge, and when we succeed, it is a small step for the company but it is also a personal and collective reason of joy. I am in the right place! Each of us has different expertise, but the fact that we are put together with a common goal makes us a very strong team” said Antonio, our Plasma Physics Research Engineer. Complementarity is indeed at the core of Exotrail’s philosophy. “We have a very united and bonded team. It has not been that long since I and other colleagues joined the project but it has already been an amazing experience. This technology is great and we are going to make it. I am very proud to be part of the team!” said Manon, our Thermal & Mechanical Architect arrived in October.

Manon works as Thermal & Mechanical Architect, Antonio as our Plasma Physics Research Engineer, and Bastien as a Systems Engineer. They explain what they think it is like to work at Exotrail.

David is one of the 4 cofounders & CEO of Exotrail. He explains why we have decided to move into these new offices, and what we are going to do there.