How to speed up constellation deployment with spacedrop™? 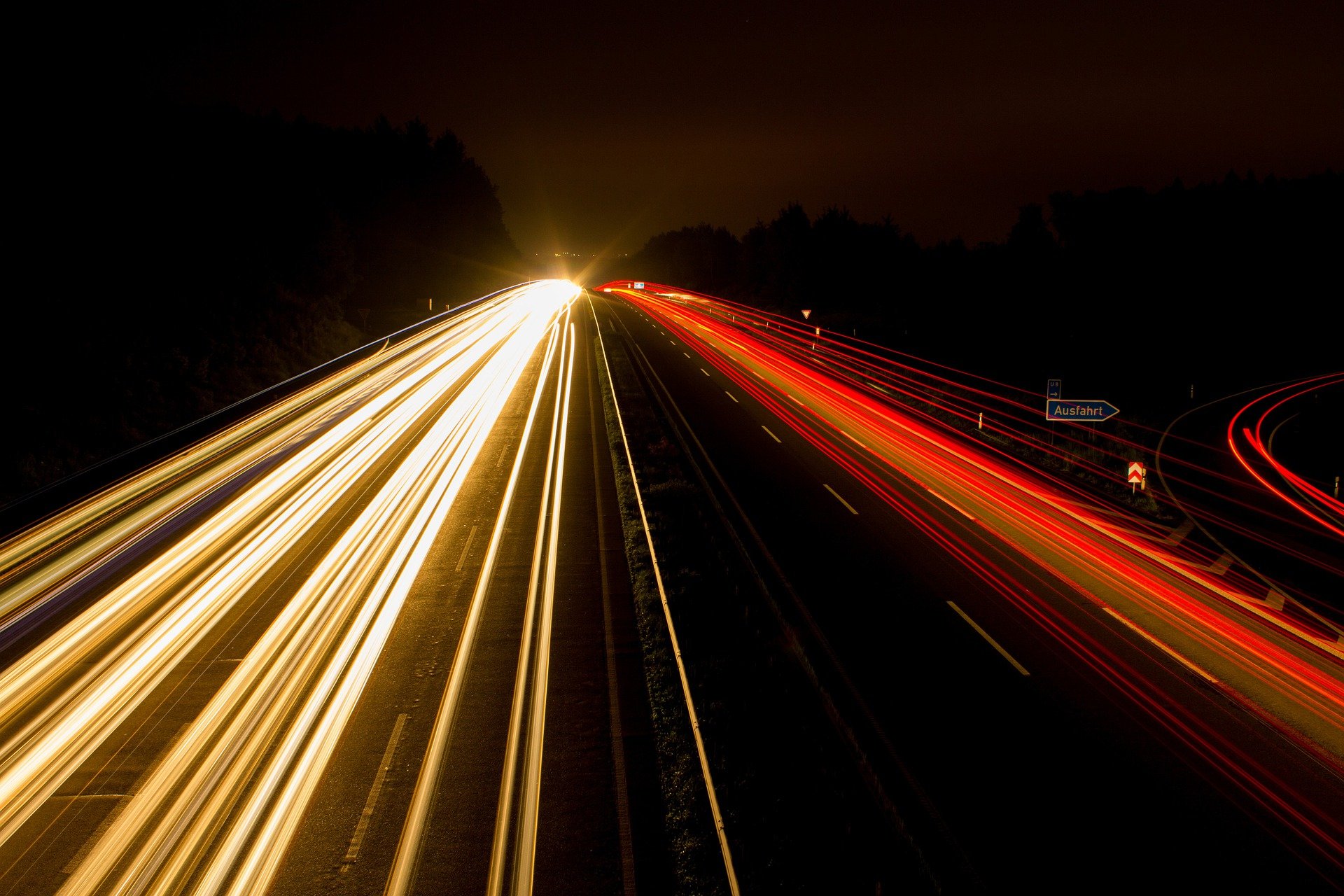 The main struggle of space service operators is to succeed to deploy constellations within the shortest possible timeframe. In this page we will describe in what way spacedrop™ will have a positive impact on the business case of an Internet of Things (IoT) constellation operator.

Let's take the example of an IoT constellation operator looking for a worldwide coverage from SSO orbit with 20 kg satellites. In this case, optimum performance is obtained with 5 orbital planes at an altitude of 600km and two satellites per plane deployed with 180° delta anomaly between each other.

The struggle of launch booking:

Then comes the time to source launch flight. Heavy launchers offers the cheapest solution, but the operator will not be able to select the right LTAN. Small launchers, when mature, will be able to fill the 5 appropriate planes - but the minimal order quantity to be considered as a lead rideshare customer and select the orbit is typically in the range of a few millions $. Filling these 5 planes will require 5 of these launchers - typically a few dozens of m$.

This is where spacedrop™ is a game changer. spacedrop™ is based on Exotrail's spacevan™ in Orbit Transfer Vehicle. Exotrail electrical propulsion offers unprecedented performance to the spacevan™: it can deliver more payload while still achieving complex maneuvers.

A second launch with one spacevan™ will finalize constellation deployment with deployment of two satellites on the fifth plane.

spacedrop™ can deploy a 5 planes constellation in less than 5  months and two launches.